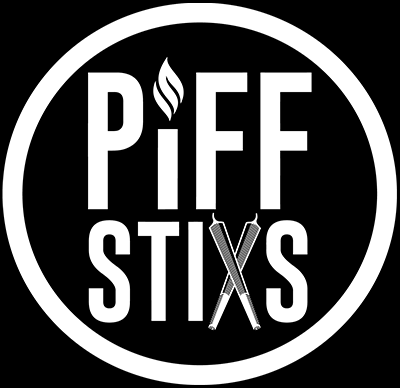 Piff is a slang term for good cannabis. It started in Harlem, NY in the 90s and describes very good Purple Haze. The rapper Cam’Ron popularized the term and it went viral… Growing up in NY “Piff” was a very popular term that applied to many different varieties of haze. In a world of chem, kush, sour, etc… it is very different.

“Pass the Piff” was commonly used in smoking groups to pass a fire joint or blunt around to the next person. People would commonly use the phrase “ Pass the Piff”. The most common “PIFF“ back in the day was Cuban Black Haze aka Miami Haze/Black Haze. I like to think of the Cuban black haze as the original. The seeds were obtained in 1988 and brought back to Florida. In the early days (at least as far back as I can remember) it was mostly just called purple haze but it wasn’t actually purple. DIPSET a Hiphop musical group that Cam’Ron was a part of started the piff nickname because when you tried to hold it in, it would make you “piff pifff pifff” and you’d have to exhale or you’d cough your ass off.

Piff Stixs strives to rebirth the early days of 1990’s when dank East Coast Piff dominated. Currently Piff Stixs needs to stay within its legal limits under the 2018 farm bill. However we promise that our product will hit and produce a serious punch. Our infused Joints, Candy and Drinks have cutting edge full spectrum infused proprietary blend, that will impact even the toughest critics! 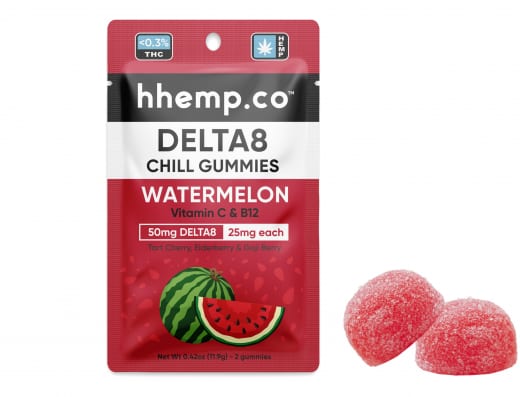 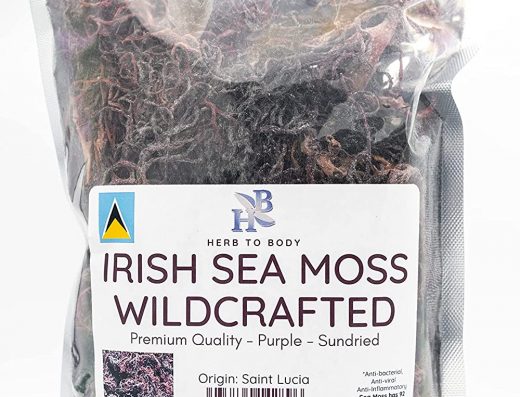 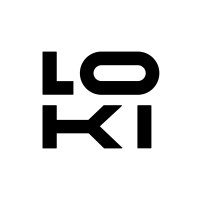 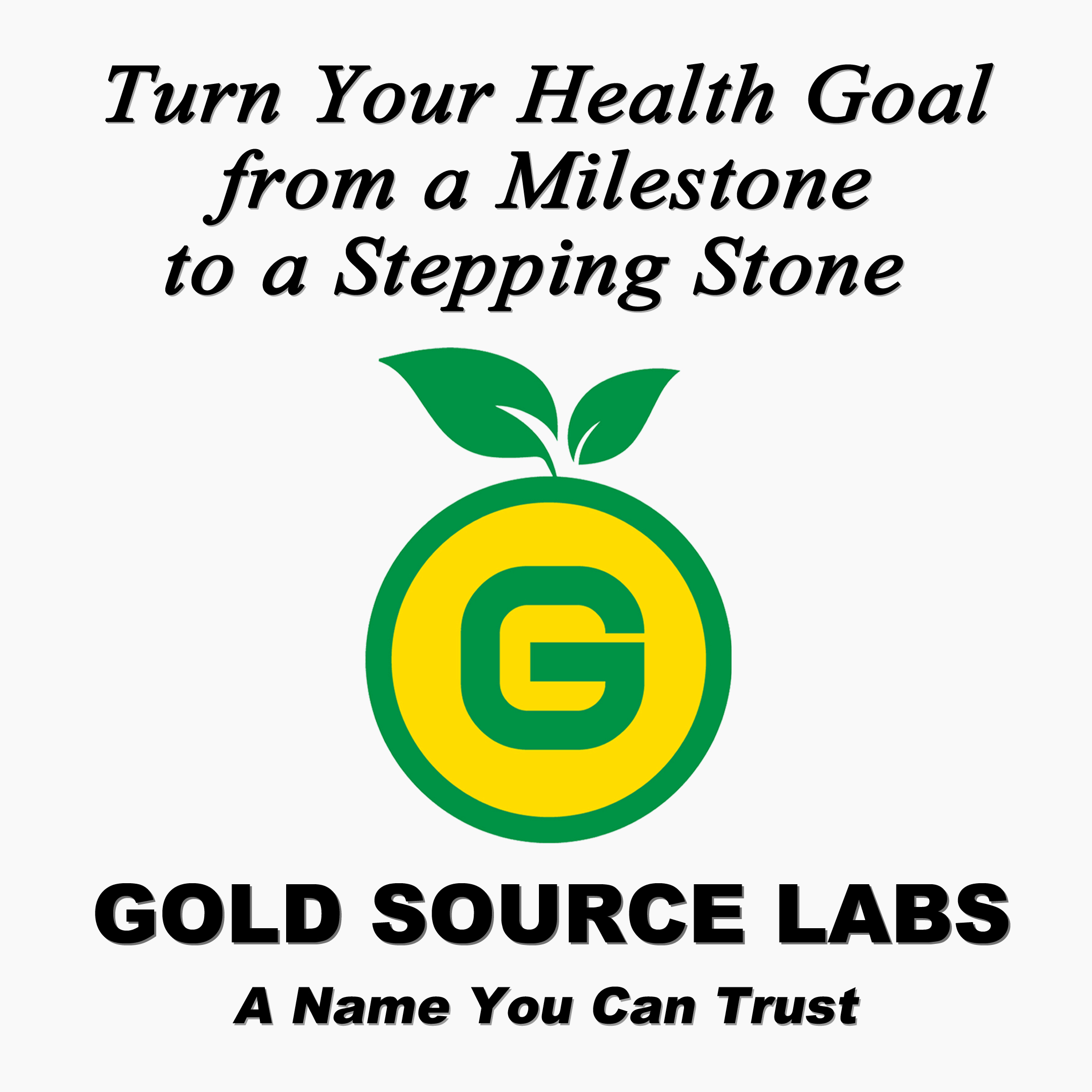 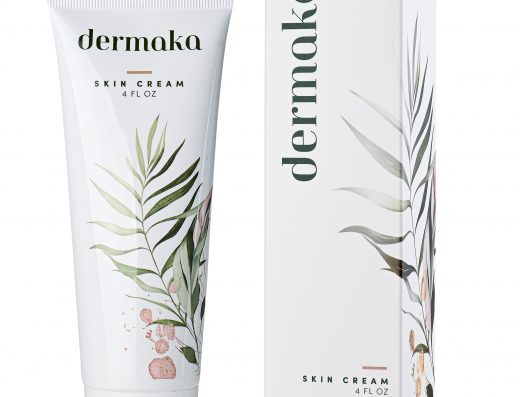